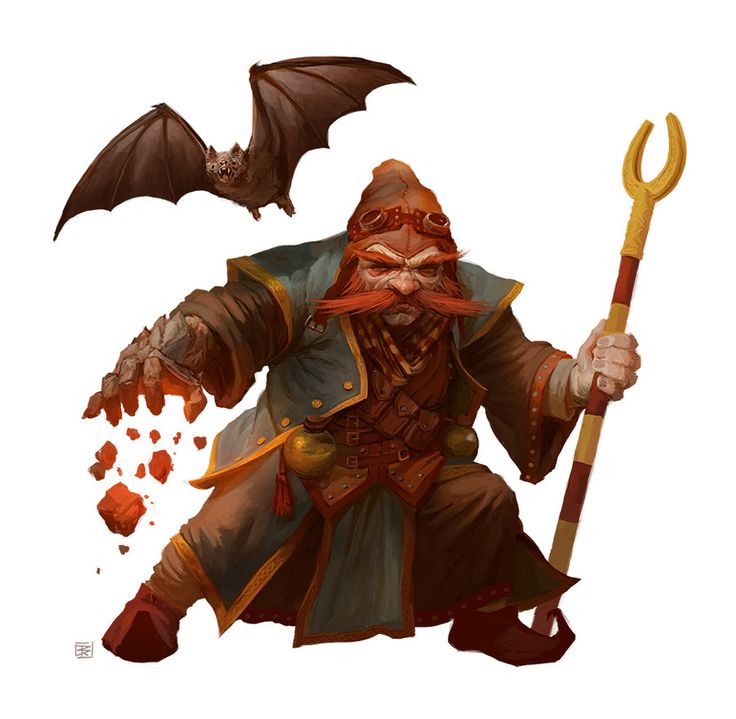 A dwarven master of the elements calling upon the earth to vanquish his enemies.

The master of the elements is an arcane spellcaster who specializes in elemental magic. Focused primarily on abjuration, evocation, and transmutation spells, he freely intermixes energy-types, using each of them freely at the cost of being a more robust spellcaster.

Becoming a Master of the Elements[edit]

All of the following are class features of the master of the elements.

Weapons and Armor Proficiencies: You gain no additional proficiencies.

Spellcasting: At the indicated levels, you gain new spells per day and an increase in caster level (and spells known, if applicable) as if you had also gained a level in a spellcasting class to which you belonged before adding the prestige class level. You do not, however, gain any other benefit a character of that class would have gained. If you had more than one arcane spellcasting class before becoming a master of the elements, you must decide to which class to add each level for the purpose of determining spells per day, caster level, and spells known.

Elementalism (Su): The master of the elements can alter an arcane spell when cast so that it utilizes a different element from the one it normally uses. This ability can only alter a spell with the acid, cold, electricity, fire, or sonic descriptors. The spell’s casting time is unaffected, and the caster decides whether to alter the spell’s energy type and chooses the new energy type when he begins casting. This ability is treated as Energy Substitution for the purposes of meeting prerequisites.

Capacious Spells (Su): Whenever the master of the elements casts a spell with an elemental component (one that relies on acid, cold, electricity, fire, or sonic energy), that spell's effective range increases by one category. Touch spells become close range, close range spells become medium range, and medium range spells become long range spells. Spells with a range greater than long are unaffected by this ability. Additionally, if the spell has an area of effect with a burst, emanation, line, or spread shape, any numeric measurements of the spell’s area increase by 100%. This counts as the Widen Spell metamagic feat for the purpose of meeting prerequisites, but any such feats or abilities gained as a result of this are likewise limited to elemental area of effect spells.

Greater Elementalism (Su): A step up from their basic elementalism, this class feature allows the master of the elements to overcharge their elemental spells similar to the feat Energy Admixture. Unlike that feat, you are able to choose which energy type you add (choosing from acid, cold, electricity, fire, or sonic) at the time of casting. This does, however, increase the casting time of the spell in the same way metamagic feats do, and it increases the spell's effective level by 2. You may only apply this effect once to a single casting of a spell, though it does stack with Energy Admixture if you also possess that feat. Feats and abilities that improve the use of metamagic also improve this ability.

Forging the Elements (Su): The master of the elements can alter area of effect spells that use one of the following shapes: burst, cone, cylinder, emanation, or spread. The spell must also have an elemental effect associated with it, such as fireball. The alteration consists of creating spaces within the spell’s area or effect that are not subject to the spell. The minimum dimension for these spaces is a 5-foot cube. Furthermore, any shapeable spells have a minimum dimension of 5 feet instead of 10 feet. This ability counts as Sculpt Spell for the purposes of meeting prerequisites, but any such feats or abilities gained as a result of this are likewise limited to elemental area of effect spells.

Sorcery Unleashed (Su): Your abjuration, evocation, and transmutation spells are no longer limited by their spell level as far as their spell effects are concerned. For example, normally a magic missile spell produces a maximum of five missiles at 9th level. A master of the elements, however, has no such maximum, allowing them to produce seven missiles if they have a caster level of 13. If the spell also possess an elemental nature to it, the master of the element's effective caster level is increased by +2, partially offsetting the loss in spellcasting ability a master of the elements normally suffers.