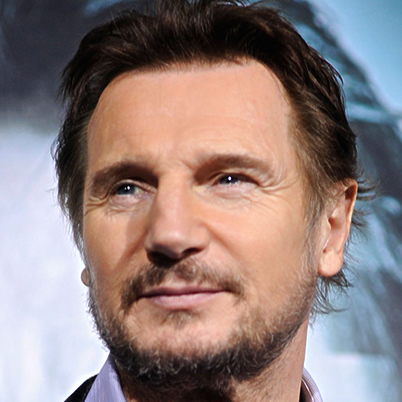 Liam Neeson was once a being that could reincarnate himself an infinite amount of times into whatever form he chose. As he reincarnated each time he become more and more powerful from his knowledge and experiences from his previous lives. He has been known as Aslan, Qui-Gon Jinn, John “Hannibal” Smith, Ra’s al Ghul, Bryan Mills, Sir Gawain and Godfrey of Ibelin. Very few know of his true name, for when he finally ascended he took the name Liam Neeson.

You make your own fate.

Liam Neeson does not have massive temples or hordes of clergy. Those who worship him have been known to set up small shrines in his honor and to summon him, though it is known that those who recite his prayer can call upon his blessing in their time of need.

The Prayer of Neeson

Once more into the fray.

Into the last good fight I’ll ever know

Live and die on this day.

Live and die on this day.