called 'Lesser Dragons' because they look similar to slim dragons except with a smaller build then there larger cousins. Actually 'Lesser Dragon' in one sense are not Dragons, first of all they are Omnivores rather than Carnivores, second of all they cannot breath an element and do not get the racial hit dice of a Dragon. Lesser Dragons should actually be called Tiismaran, since this is what they call themselves in both Common and Tiismaric. (this is also how 'Tiismaran' came to be what they're called, since that is what they chose to call themselves.) Another Reason why man races believe that Tiismaran are 'Lesser Dragons' is due to a legend, in this legend it is said that a wizard managed to stop a dragon from growing when it become a medium sized creature. ( If this legend is true of not is a different matter but it isn't actually linked to the Tiismaran). To summarize, Lesser Dragons are technically called 'Tiismaran' but are called Lesser Dragons due to the fact that many races mistake them for small dragons, and the name 'Lesser Dragons' just caught on quicker.

( AC20 on Knowledge nature for player to know about above ).

generally 'Lesser Dragons' are quite passive creatures and will only attack when you are ever attacking them and they have no obvious place to flee or when you are attacking there young, rarely Lesser Dragons will attack a player due to the fact it wants to eat him, or because they are defending a structure, ever out of loyalty to the makers or because it is sacred to them and do not think you should be allowed in.

In summary, Lesser Dragons will normally try to flee or negotiate out of a battle with the party, and will only resort to fighting if it is a last resort to them. A lesser Dragons scales may be a colour of the following: Green, Blue, Grey, Brown, Red, Yellow, White, Black, Purple. ( most common to rarest).

Generally, Lesser Dragons take to the air and use range to their advantage, due to the fact that they quite often carry a bow and quiver on their back. 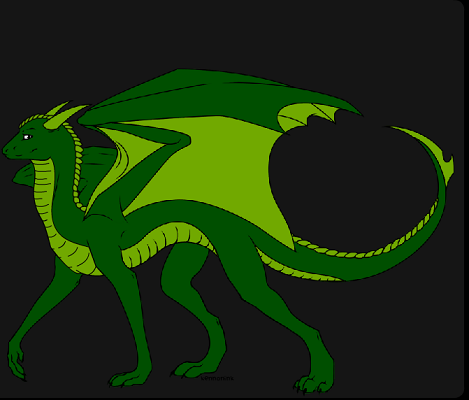