This fighter subclass requires an intelligence score of 13 or higher. 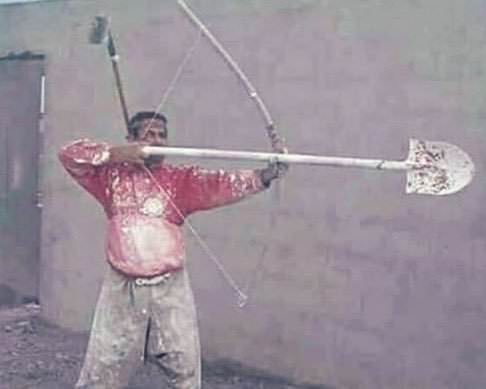 A master of the art, Source

You were never a bad brawler, you just had to make due with what you got. Maybe luck is on your side because you always seem to be able to find your way out of a situation.

You fight best when your back's against the ropes, you can bob and weave better than you can breathe. Starting at 7th level when 2 or more hostile creatures are within 5 feet of you, they have disadvantage on attack rolls against you.

Starting at 10th level, you may now use an improvised item as a shield. This improvised shield gives +1AC.

Everyone's in on the fun![edit]

Sometimes you have to make a sacrifice, so if the going gets tough; break your weapon on them.

At 18th level, upon a successful hit with an improvised weapon, you may choose to spend your bonus action to concentrate all of your fury into the attack, turning the hit into a critical hit while also breaking the weapon. This does not apply to creatures being used as improvised weapons.