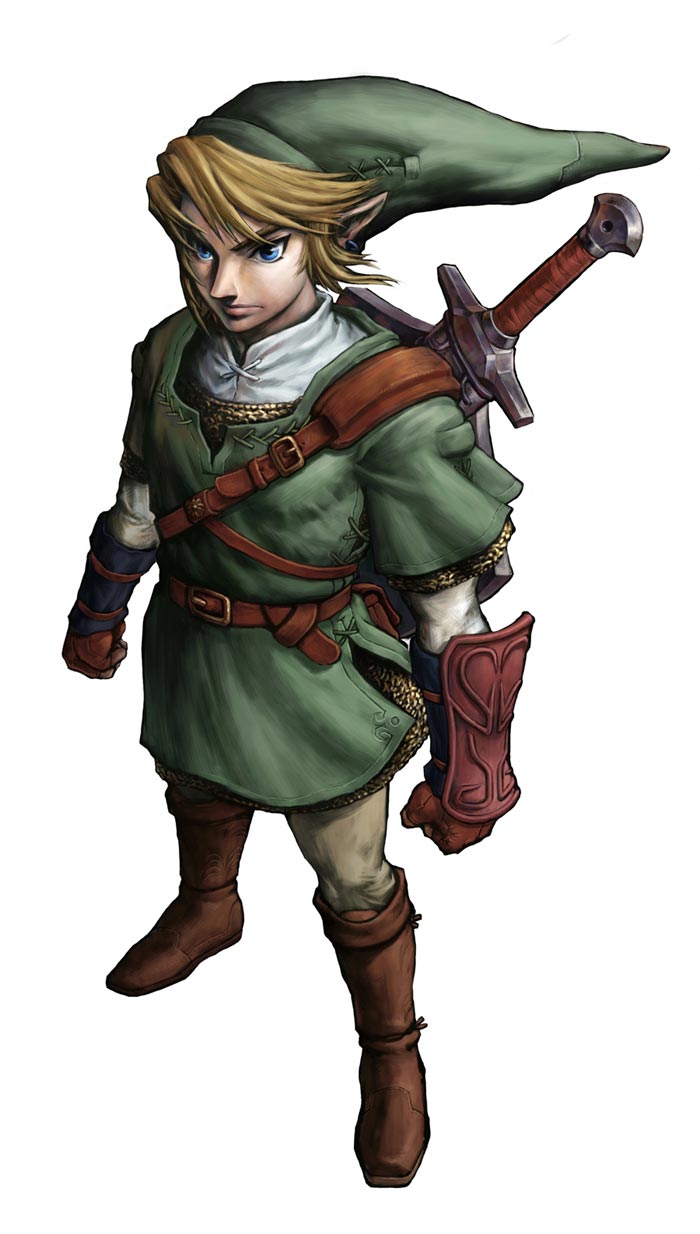 The Hero of Time excels as an adventurer, insightful in his knowledge of both combat and puzzles. (Based loosely on Link from the Zelda series.)

The equipment presented here is not needed for the build, but is a flavorful addition to bring the character closer to the concept.