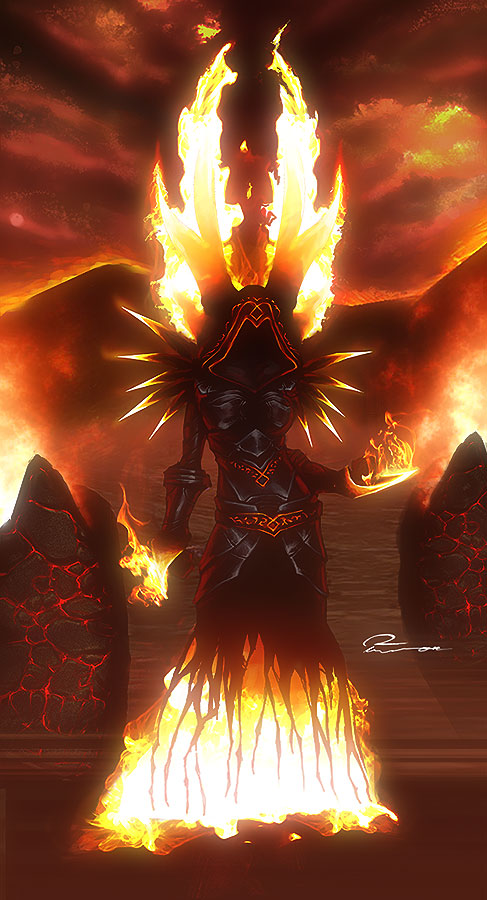 Use the eldritch glaive to deal massive damage to foes while locking them in place in addition to great mobility and battlefield control. Also has great versatility, being able to switch from melee to ranged and back from round to round, depending on what suits one best.