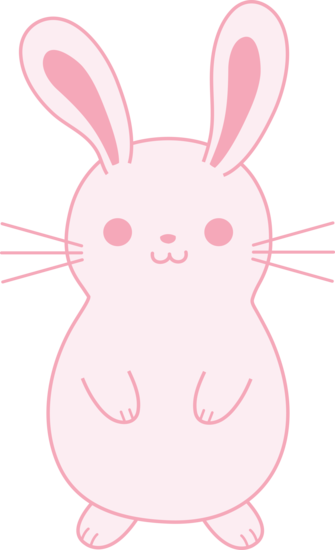 Fuffles the Pink Bunny is an ancient and terrible entity that feasts on souls. Though most would not believe in its true nature due to its harmless appearance, Fuffles is extremely dangerous. At first glance, Fuffles appears to be like any other bunny, but his soft, pink fur and his scent of chocolate and strawberries make him look so cute that most can't resist touching him. This is the trap. For when one touches Fuffle, they are met with an unpleasant fate. Some are driven mad, others burst into flame, but most have each bone pulled in a different direction, tearing apart their flesh and eviscerating their insides.

Fuffles, though extremely intelligent, acts like no more than a mindless beast. The only thing it desires is constant bloodshed and suffering. This cotton-tailed exists only to destroy.

Fuffles has no temples and few clergymen. Most that are aware of its existence are too scared to worship it, for not even its worshipers are safe from it. 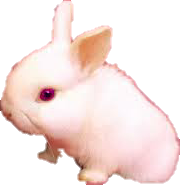