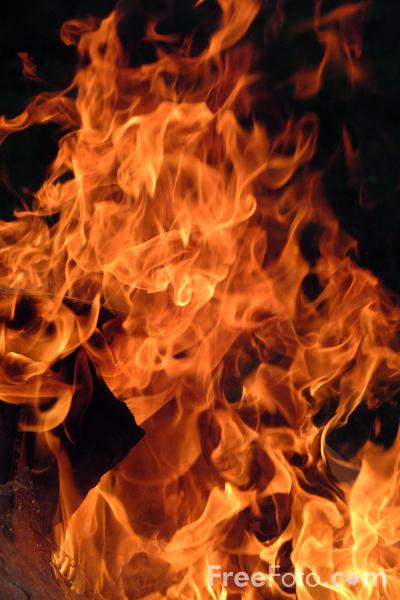 A thick, burning red-colored ball moves toward you; you seem to feel an amazing amount of energy coming from it.

A living epic epic fireball engulfs its prey and endeavors to slam it to death.

Engulf (Ex): A living epic epic fireball can flow around a Gargantuan or smaller creature as a standard action. It cannot make a slam attack during a round in which it engulfs. The living epic spell merely has to move over the opponents, affecting as many as it can cover. Opponents can make attacks of opportunity against the living spell, but if they do, they are not entitled to a saving throw. Those who do not attempt attacks of opportunity must succeed on DC 72 Reflex save or be engulfed; on a success, they are pushed back or aside (opponent’s choice) as the spell moves forward. Engulfed creatures are subject to the normal effect of the Epic Fireball spell (see above) each round on the living epic spell’s turn, and are considered to be grappled.