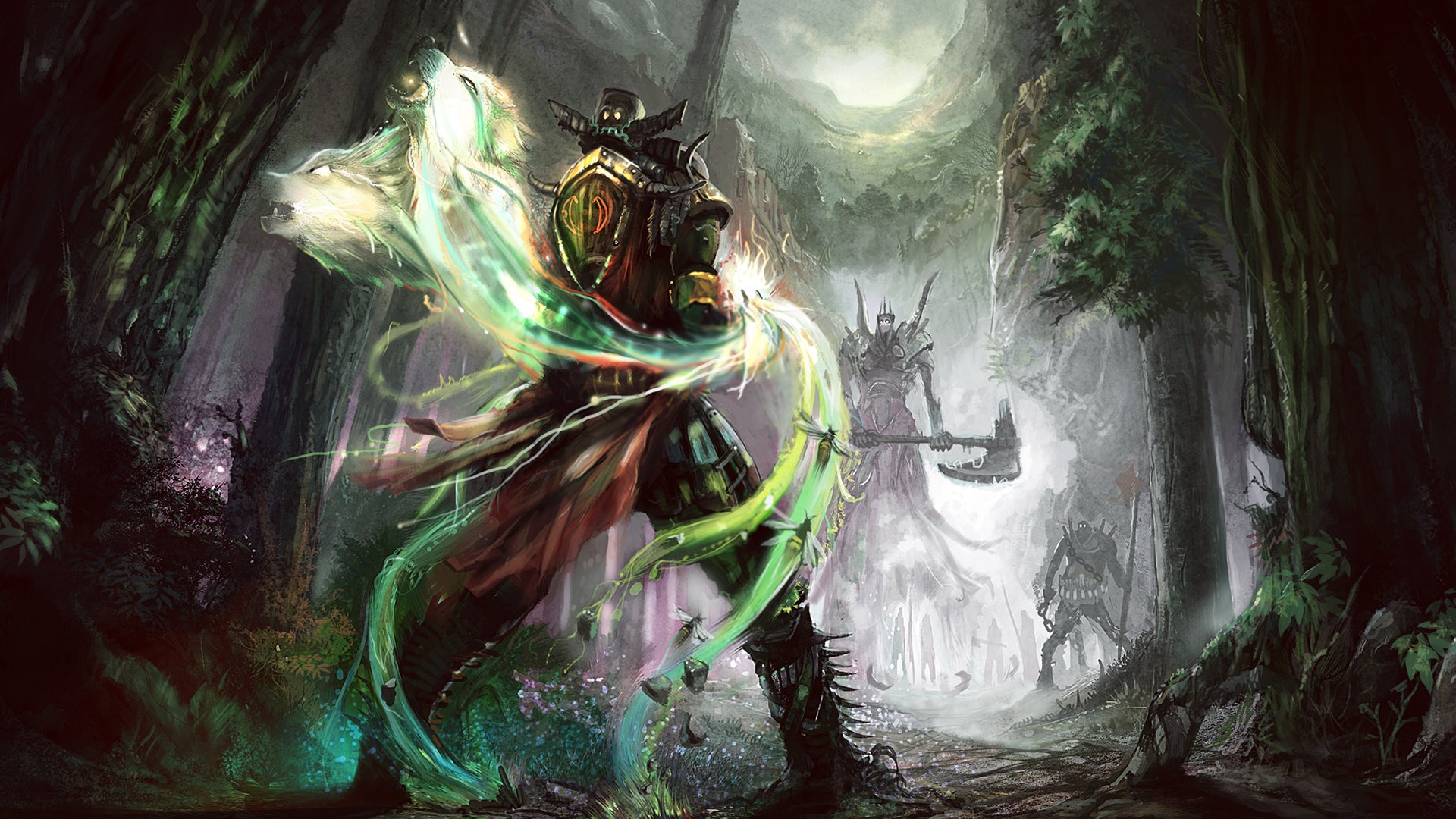 Illusionary weapons masters are spellcasters who specialize in illusions so realistic that they actually border on reality. Tending to be light melee fighters, the fearsome illusion weapons that they create enable them to vanquish a large array of foes. Often, illusionary weapons masters are skilled in martial combat but are physically weak, forced to use their skill in arcane spells to compensate their physical limitations. They have little in the way of defense, so they rely on protective spells or fascinating and distracting their opponents with illusions. Through the limitless potential of the arcana, illusionary weapons masters know the best ways to use illusions to dishearten, distract, and defeat their foes.