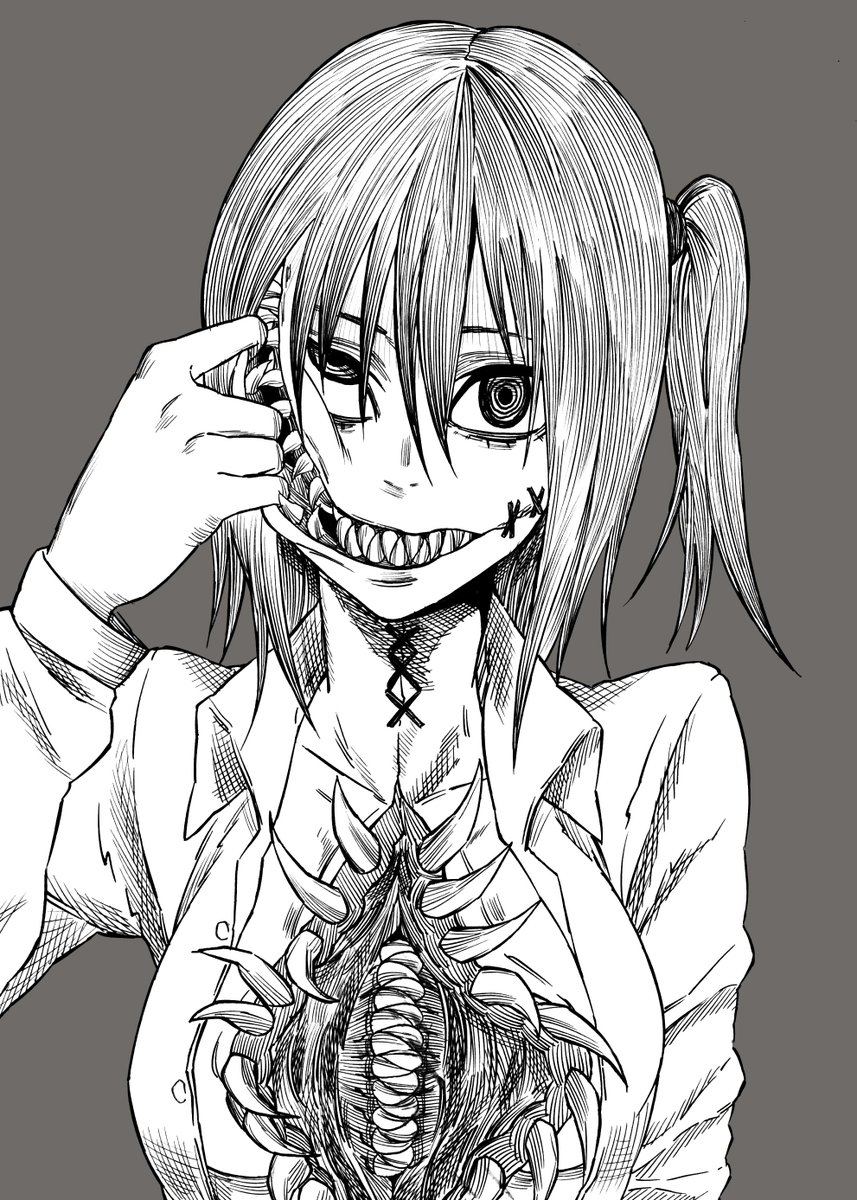 What we are calling an 'Embodied Mouther' seems to be an evolved form of the horrible monstrosity that goes by the name gibbering mouther. This evolution exhibits a degree of sanity as well as higher intellectual capacity and charismatic ability that is not present in their less evolved kin though, it should be noted that they are still largely controlled by their need to consume and devour other creatures. This greater mental fortitude is believed to come from the eventual forming of a singular consciousness within the creature from the twisted and broken minds of all that it has consumed. This consciousness appears to be able to suppress the various maws throughout its body from giving off the classic gibbering that their kin was named after. The sentience that has formed, I believe serves as the foundation for the evolution and adaption from the horrible monstrosity that is the gibbering mouther into the embodied mouther. — Extract from the Bestiary of Dr Concealed Light


At a distance, they appear to be normal humans or even elves, slightly shorter than most and well covered even on the hottest days but on a close, unhindered inspection one may notice the small to medium sized slits that cover their skin. They are easily mistaken for scars or recent cuts, but the sheer number of them is the particular part. It is only when these slits open that their true nature is revealed, the many eyes and mouths of serrated teeth coming into focus before the overwhelming gibbering overcomes them. Embodied mouthers usually cover themselves entirely with clothes and other accessories that hide their slits and disguise their true nature. They usually have dusky skin, black wiry hair, and dark wide eyes.