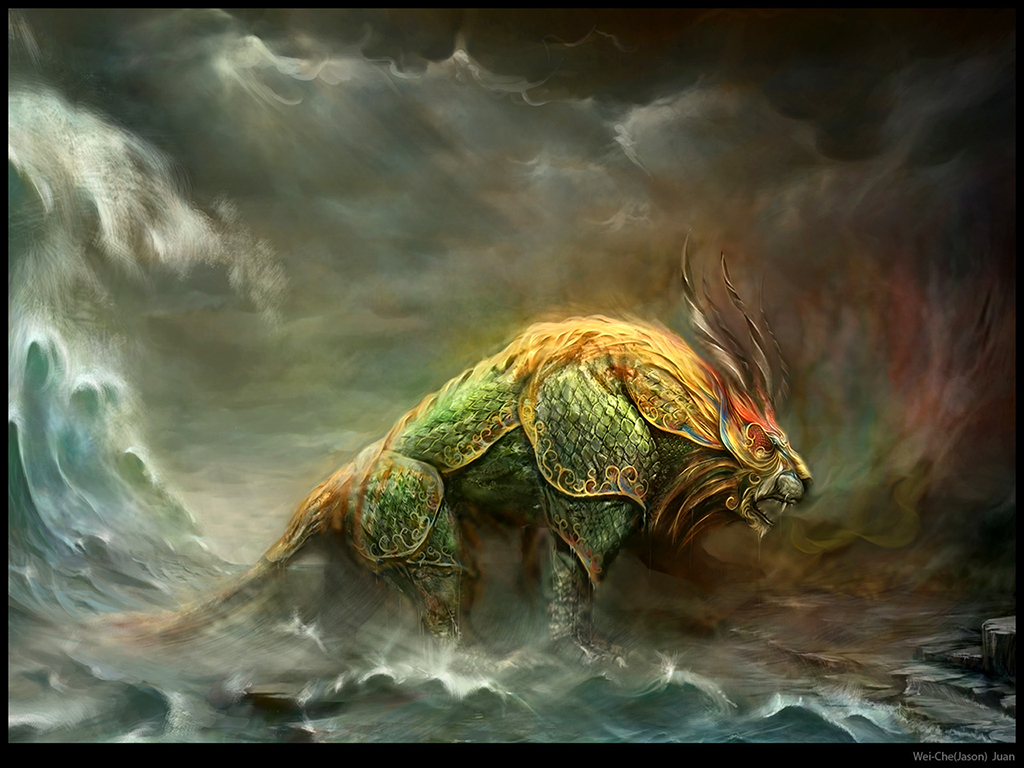 A pride of celestial dire lions consists of related females and offspring and a small number of adult males. Groups of female lions typically hunt together, preying mostly on large ungulates. The lion is an apex and keystone predator, although they will scavenge if the opportunity arises. While lions do not typically hunt humans selectively, some have been known to become man-eaters and seek human prey.

Celestial dire lions spend much of their time resting and are inactive for about 20 hours per day. Although lions can be active at any time, their activity generally peaks after dusk with a period of socializing and grooming. Lionesses do most of the hunting; with each lioness having a favored position in the hunt, either stalking prey on the "wing" then attacking, or moving a smaller distance in the center of the group and capturing prey in flight from other lionesses.