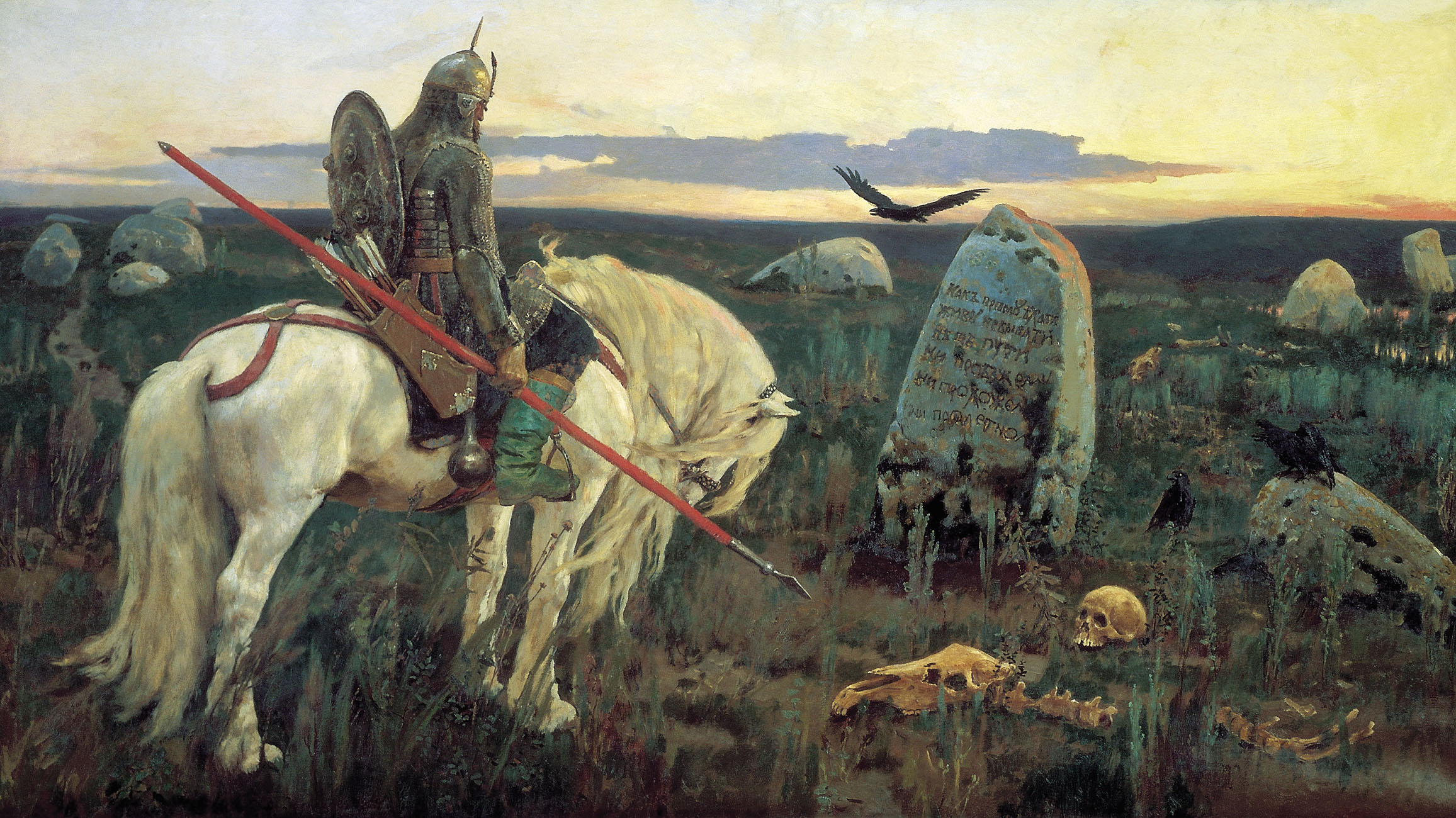 |350px|thumb|A blood knight sits atop his horse after the feast.]]

By feasting on the fresh blood of fallen creatures blood knights gain use of special abilities that resemble vampires' natures. Their forefront combat-focus, servitude, and special actions make them valuable to those they cooperate with. Others find them to have a quite frightening presence; wearing dark, blood-stained armor and surrounded by necromantic magic the first instinct of most ordinary people is to flee in terror. The most powerful blood knights are vampires.

"We're still knights. We still believe in chivalry and honor and all those knightly virtues. We're just... not as friendly."

Although not choosing the path of a vampire, aspiring blood knights often wish to augment themselves with things which resonate with vampires, gain knowledge from vampirekind, attune themselves to vampires more, or later join the ranks of vampires. Such characters normally find vampires' abilities to be useful when overcoming obstacles.