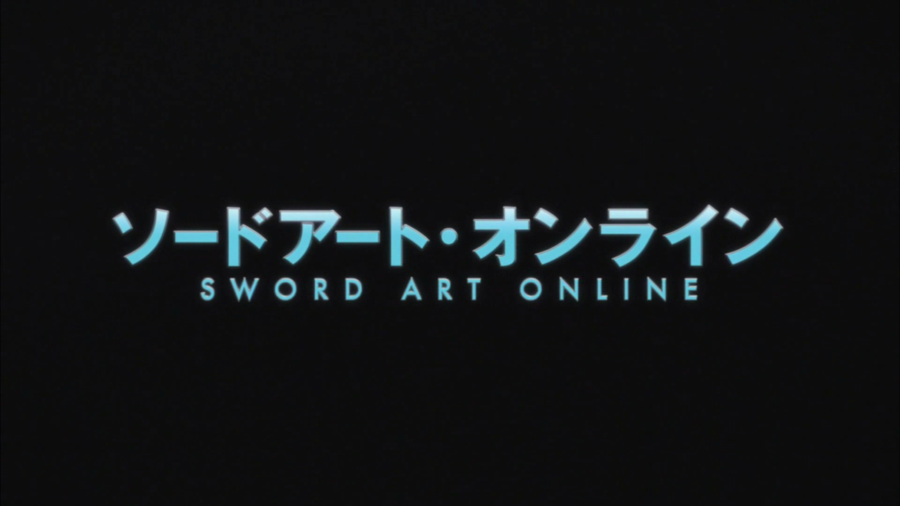 In the animated series Sword Art Online, death is no joke: One life for the entire game. To properly translate this to D&D mechanics, a larger health buffer is needed for when the bosses or enemies you fight will be dealing an excessive amount of damage, possibly killing you all the way through -10 in a single hit. This variant rule alters the base health buffer to properly account for the naturally higher levels of bosses to give players a fair chance when "RNG happens".

Note: This is primarily based off of Dying_3.75_Edition_(3.5e_Variant_Rule), which is very well balanced. This variant rule is based off of an entire party of melee fighters, as that is how the animated series is meant to be. Naturally this will tailor more towards the melee fighters, and therefore may possibly be unbalanced for a standard campaign.

Dying is now a function of HD and your Con modifier. Specifically, your range which you are simply dying and negative is the normal -10 - (1/2 your HD x (Con modifier + 1)). By having a high Con score and high levels you can ensure that, while you may be out of the fight, as long as your allies win you have a chance. It makes death less risky at high levels when -10 provides no buffer between being alive and being dead. A DM may wish to make life restoring magics more rare in return, however. Dying, at minimum, is -10 regardless of what your Constitution or HD is.

In the SAO series, all players are given 10 seconds between death in the game and death in real life. There is only a 10 second window to properly administer resurrection items if you so have them. This roughly translates into about 3 turns of combat, or 10 actual seconds of free-action time.

In the 23rd Chapter of the 1st SAO LN, it is shown that a player who has enough willpower to go on can actually go beyond the limits of the game. Translating this into D&D, after a player's 10 second death timer runs out, a player can make a Will save of DC 10 + Damage Over the Health Buffer + 1/every combat turn or 3 seconds of free action time. That means a player can have the opportunity to survive if their "will" (and their luck) is good enough to push through death. During this time, they play may make one action as if they were SRD:Disabled each Will save.

As it stands right now, there is only 1 extremely rare resurrection item that can be dropped ONCE per (in-game) year during the Christmas Event, known as the Divine Stone of Returning Soul (還魂の聖晶石かんこん せいしょうせき, Kankon no Seishōseki). This item adheres strictly to the above listed exceptions to the death timer. The average selling price for such an item is ~100,000 IGC ("in-game currency" of your campaign's design. Can be fluctuated in price, but should be incredibly costly).

Other items may or may not crop up in the future at the discretion of the DM. However, it should be kept limited to instill the fear of perma-death in players.

In order to balance some of the obviously broken mechanics that would result due to certain feats in tandem with this health buffer system (looking at you Diehard), I decided to make some much needed nerfs that would even out the mechanics, yet allow for players to have a fighting chance in the long run.

When reduced to between –1 or lower hit points, you automatically gain Fast Healing 2. Additionally, you don’t have to roll d% to see if you lose 1 hit point each round. This effect ends upon the player reaching 0 or higher hit points, and then puts the player into a recovery state as if he/she is disabled at 0 hit points.

When using this feat, you can take either a single move or standard action each turn, but not both, and you cannot take a full round action. You can take a move action without further injuring yourself, but if you perform any standard action (or any other action deemed as strenuous, including some free actions, such as casting a quickened spell) you take 1 point of damage after completing the act. If you reach your maximum health buffer, you immediately die.