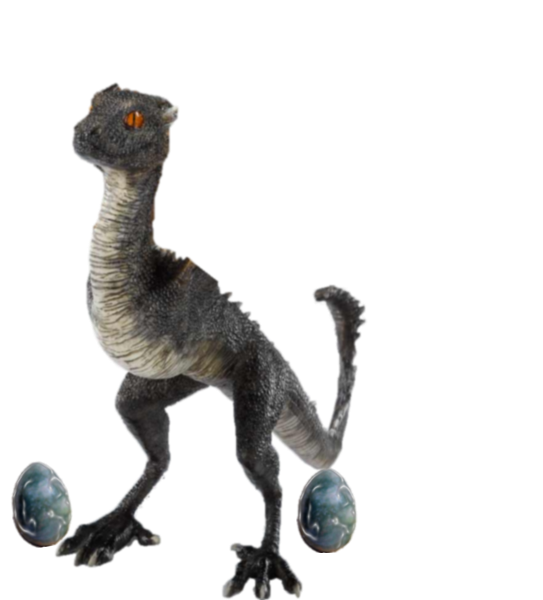 Drakons are dim creatures, yet they are still fierce, aggressive, and easily angered.

Drakons are similar to wyverns, though they lack wings and their tail is not barbed. While their torso appear to have once supported arms, said arms seem to have been lost long ago. A large chest houses powerful lungs and a flame sack. A drakon’s body is usually between 8 and 10 feet long with scales that come in a wide array of colors; half that length is tail. Most drakons weigh about half a ton.