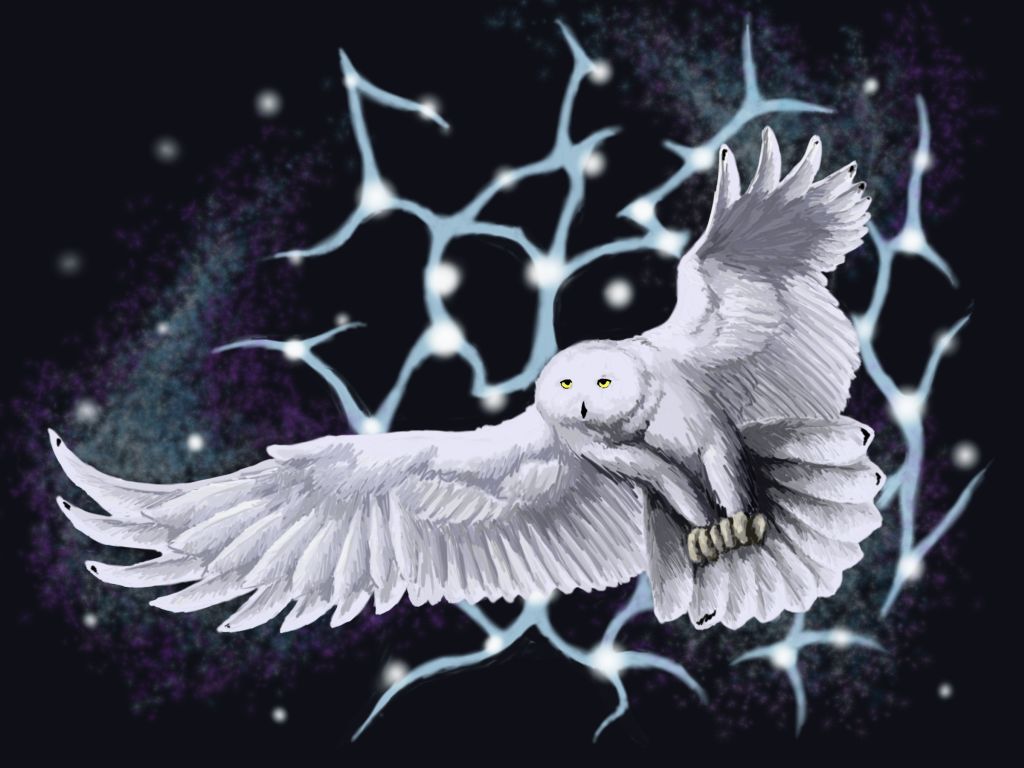 Giant owls are nocturnal birds of prey, feared for their ability to hunt and attack in near silence. They are intelligent, and though naturally suspicious, sometimes associate with good creatures. A typical giant owl stands about 9 feet tall, has a wingspan of up to 20 feet, and resembles its smaller cousins in nearly every way except size.

A giant owl attacks by gliding silently just a few feet above its prey and plunging to strike when directly overhead.

Smite Evil (Su): Once per day a celestial creature can make a normal melee attack to deal extra damage equal to its HD (maximum of +20) against an evil foe.

Superior Low-Light Vision (Ex): A giant owl can see five times as far as a human can in dim light.

Giant owl eggs are worth 2,500 gp apiece on the open market, while chicks are worth 4,000 gp each. Professional trainers charge 1,000 gp to rear or train a giant owl.