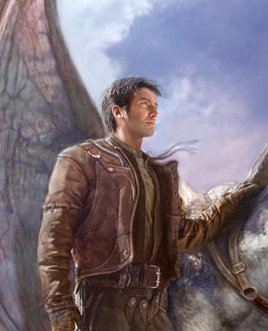 A Black Lion Lead is a Striker balanced between melee and ranged attacks. They represent an elite group of operatives within the Black Lions. They maintain their specializations of: physical combat, cohesive politics, social grace, and civil administration. These lions learn to be more than just a pawn in the game of life and death. They seek to use their powers to further their own goals as well as the goals of their superiors. They tend to see themselves as dominate, well spoken, and elusive. They assume the role of the silent hunter in almost every situation.