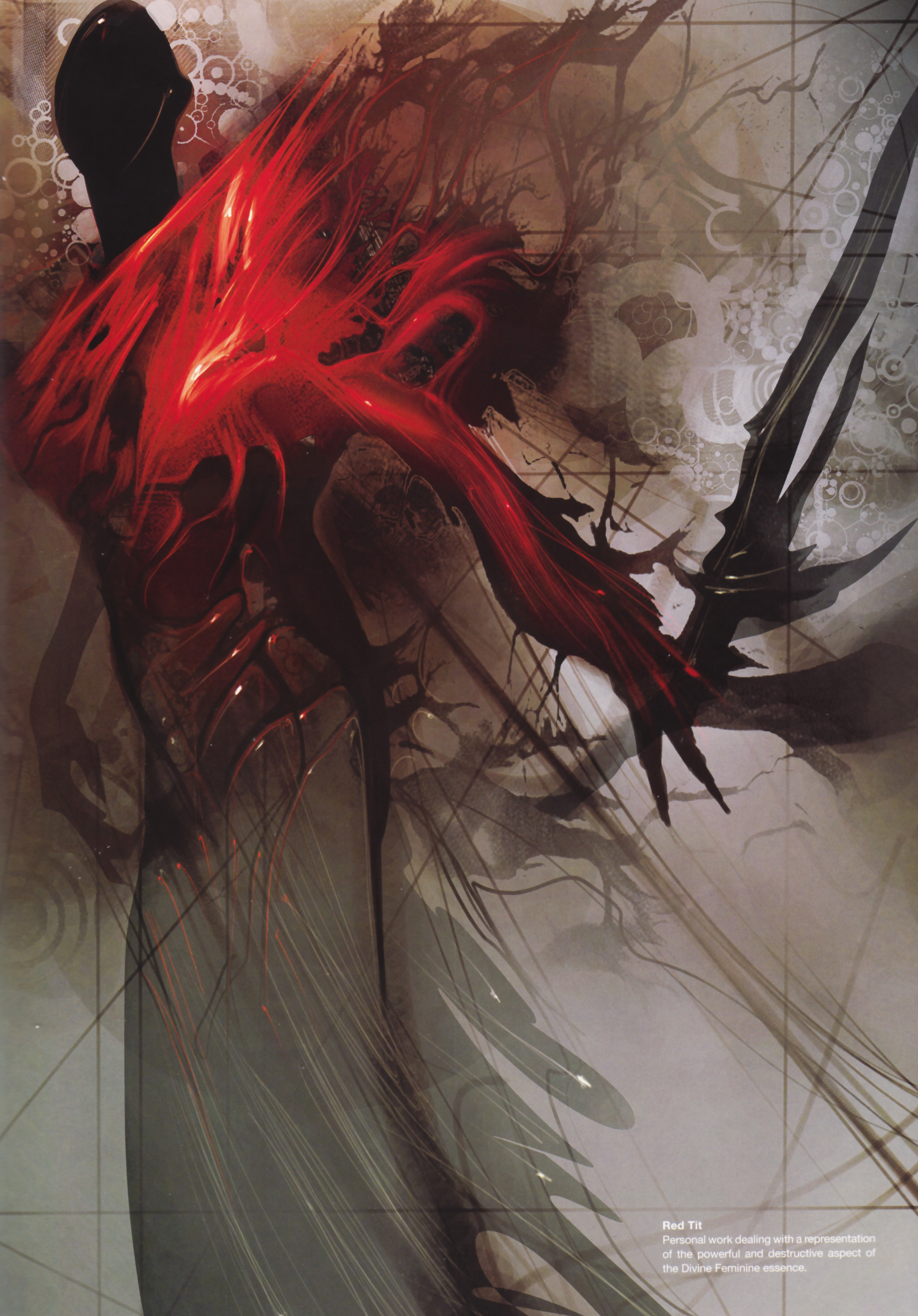 A regal, and unstoppable, black entity.

The man stood there, trembling as he glanced around in the dark tunnel he had followed that little golbin into, holding his pitchfork pointedly in front of him as he listened for something to direct himself towards. The darkness that engulfed him now was not natural, it had simply swallowed him up in an instant, his torchlight vanishing, yet the heat radiating from it still beat upon his face as sweat slowly rolled down his forehead and he swallowed, attempting to control his nerves. Then, in the next instant, there was an icy cold feeling from behind him, and a hand wrapped itself around his shoulder, bending his bones almost to the breaking point. Before he even had time to flinch, he was dead, and the entity was moving on, looking for that goblin, as to calm it too.

A black entity is a type of poweful undead that comes into existence when a judge or arbiter dies an unjust death, and is unable to rest afterwards. When a black entiry comes into being, it's mind changes from what it was originally, becomes twisted by negative energies, until all that it can understand is death itself. At this point, the entity is only able to percieve life as chaotic, and death as orderly, calm, perfect. When an black entity is born, an enemy of all forms of life is born, for black entities seek to reduce everything to the only state they can perceive as truly lawful, that of death.

Black entities are dangerous foes upon the battlefield, who can decimate even the most resolute of warriors with their iron grip and unstoppable force. Black Entities usually tend to stay underground, where they can make the greatest use of their extinguish ability, and tend to attempt to catch a group of creatures unaware, walking up behind them in complete darkness, and grappling the most formidable of the creatures, weakening it and sapping it's strength, before moving forward, and flat out attacking any other threat that it may percieve amongst the group it happens to be attacking.

An black entity’s natural weapons, as well as any weapons it wields, are treated as being lawful-aligned for the purpose of overcoming damage reduction.

Damage Reduction (Ex): A black entity's body pulses with the energies of rigid order and law, and these forces even seem to shield the creatures body from harm. Subtract 10 points of damage from any attack that is landed against a black entity that is made from a source that is not chaotic-aligned.

Energy Drain (Su): A black entity drains energy from the living by clutching them in it's deathly hands, and attempting to drag their soul free of their body. If a black entity starts a grapple, and grabs onto a living creature, it bestows one negative level. The DC is 28 for the Fortitude save to remove a negative level. This save DC is Charisma-based.

Extinguish (Ex): Black entity's are named justly, for with them comes darkness that none can seem to overcome. Any source of light that comes within 60 feet of a black entity is incapable of producing light. Light sources that are put out in this way still operate in any other way they normally would, fire is still hot, lantern archons still live and are able to move and attack, and sunbeam still damages and blinds. This is not magical darkness and light is still able to illuminate the black entity and any area around it, as long as the source of that light eminates from more than 60 feet away from the black entity.

Grim Obsession (Ex): Black entity's are focused upon one thing, and that is the destruction of all life in existence, so that all of reality may be able to be organized, and be able to be calmed. As long as a living creature is within 100 feet of a black entity, and the black entity is aware of the creature, the black entity cannot rest, cannot focus, and will attempt to do everything within it's power to kill said creature, not being able to do anything else until that creature is dead.

Inexorable Strength (Ex): The physical body of a black entity is judgement itself, and it seems that nothing can stop it, not even the grandest of walls. Any melee attack made by a black entity ignores hardness and damage reduction.