The Awoken look like Humans but are a different species and have blood of the Archons of Aether the realm of light and order who have Greek god names and Nethols of Nether the realm of darkness and chaos who have Roman god names. The Archons and Nethols resembles Greek and Roman gods respectively. They also wield the Fane magic and are skilled in sword play, archery and magic. The Awoken have pale white and middle eastern skin colors, white, red, blue, dark green, black and brown hair colors and orange, emerald green and ruby red eye colors.

The Awoken are courageous and honorable. They don't give in to things like Pride, greed, sloth, envy, wrath, lust, gluttony, betrayal and malice.

The live in monasteries and Have a classless system. They usually spent time reading and don't have an ecomony do to their magic training in creating food and materials with earth, air, fire and water magic. They welcome many non-humans orphans into their homes since their very kindhearted. Their architecture is very similar to Iron age Syria, Siberian tribes and Celtic Wales.

The are friends with Light elves, lion-folk, lizard-folk, gnomes, elves, halflings, dwarfs, dragonborn, cat-folk, Aasimars and kitsunes. They despised goblins and are suspicious of humans.

During the Immortal wars The Archons of the realm of Light and Order the Aether and The Nethols of the realm of Darkness and Chaos the Nether battle for dominance over each other however it result in a endless stalemate with some Archons and Nethols fled their respective realm to the material plane realizing there will be no victory in violence and give birth to the Awoken this would result of the creation of Fane magic a Light Greenish blue powerful magic of light and darkness to use for combat, support and defense. The Awoken found a material known as Etherite a rare and powerful Metal that is excellent in monster slaying and with their fan magic they created the Hyru Sword with also infusing their magic within the blade. The first race they met was the Elves who were amazed at their heritage and became friends with the Elves, Tabaxi, Lion-folk, Gnomes, hound-folk and cat-folk. The Humans often mistake the Archons and Nythols as angels and demons respectively in which the Awoken repeatedly told that the Archons have no wings and the Nythols are defined by their purple and iron colors not red and black. They Awoken eventually took interest of adventures and that is where Awoken heroes' journey begins.

Names are a mix Hellenic (Roman or Greek), Egyptian, Yakut, Arthurian, and Celtic names for males such as Syrys, Aeroth, Akova, Aldyn and Aykhal and for female example Enna, Tefar, Acherd, Flovach and Sayaana

Might and Ka +5 Sword attacks, +5 crossbow/bow attacks and +5 magic attacks. 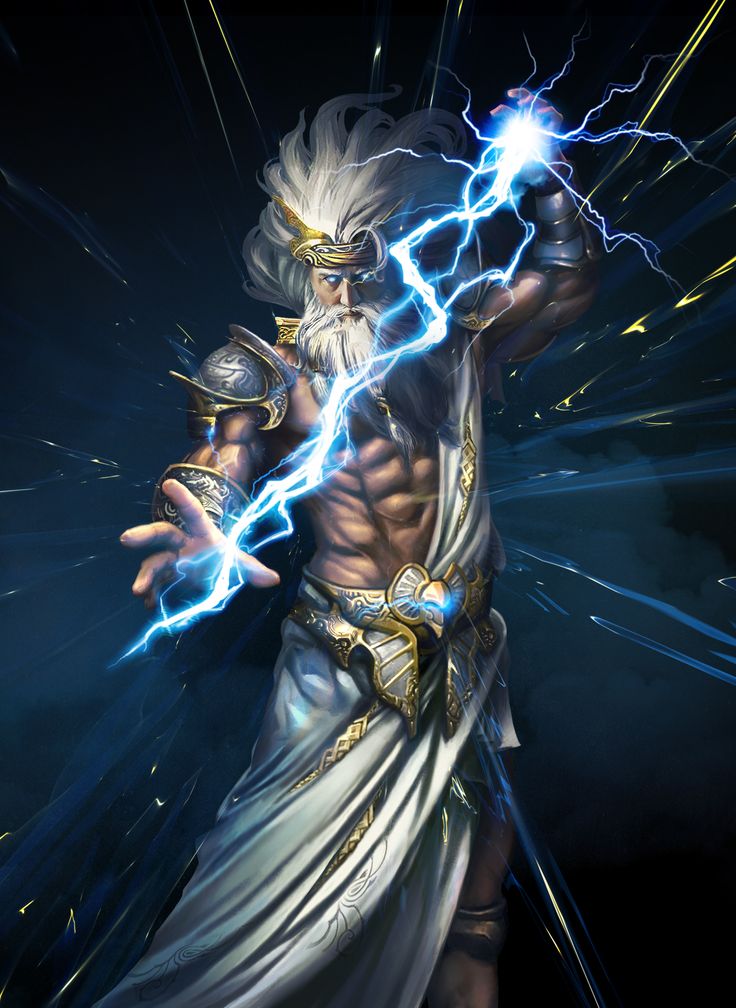 This is a Archon I Don't own this picture 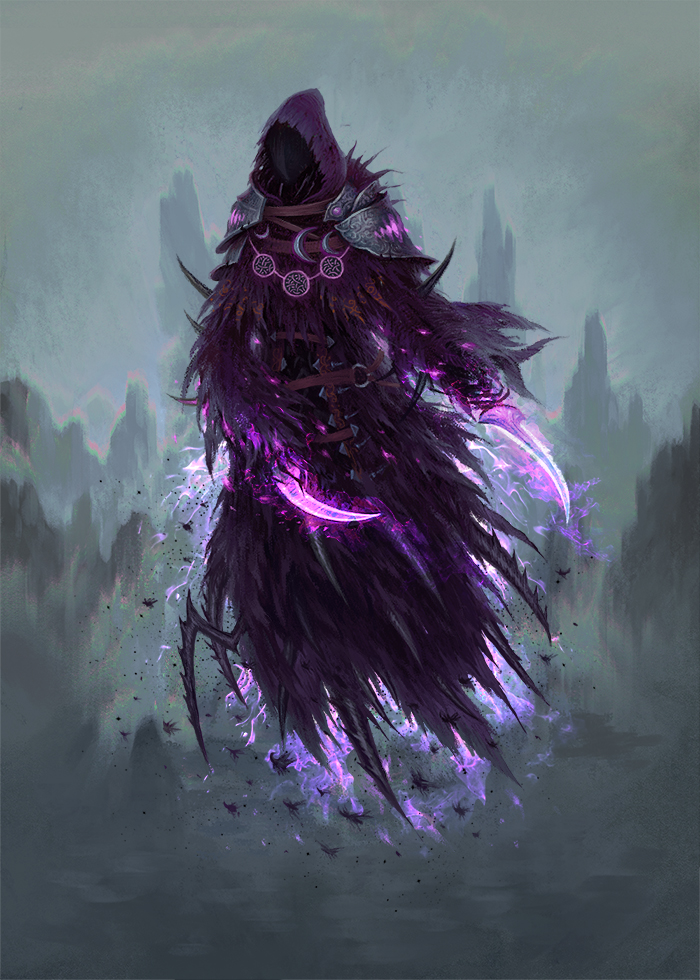 This is a Nethol I Don't own this picture

I'm using this race for my series known as Aleph Fable: Eternal scion