this is an improvement on the previous wild magic storm and not a repeat page. A wild magic storm is a magical weather condition that like wild magic occasionally has weird properties like acid rain, magic lightning, vortexes and the good stuff. 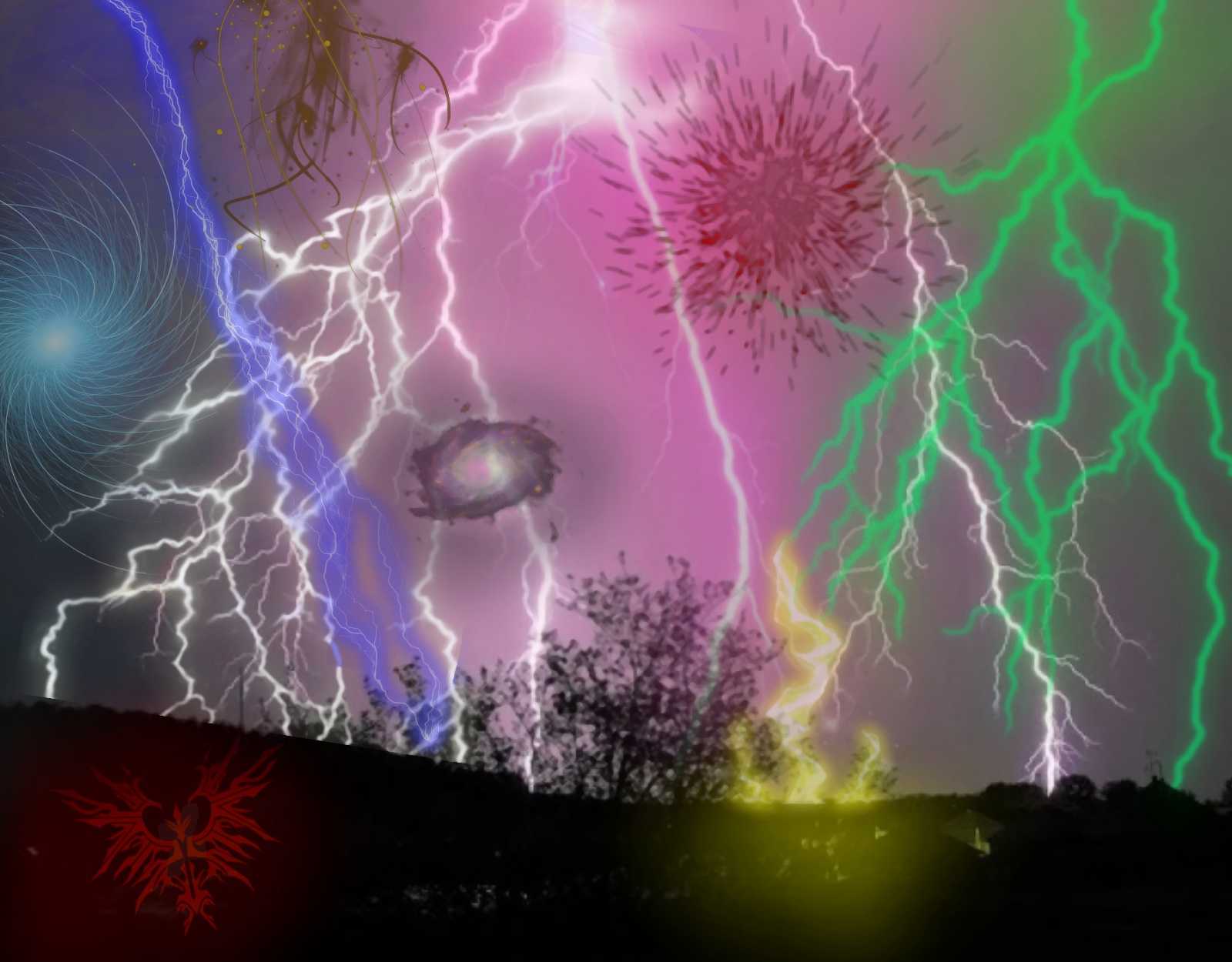 The storms have a health of sorts. Small storms have 5hp mediums have 12hp and large storms have 25hp.The storm may replenish health via effects and loses 1 point of health through arrows, attack spells and explosives and will lose 3hp x caster level if weather dispersing spells (not including control weather) are used. If control weather is used the caster can make the storm target whoever they want for 8d4 rounds or deal 2hp x caster level damage to itself and target nobody that round as it targeted itself.