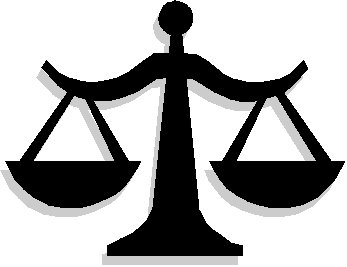 The Holy Symbol of Mollarok

Mollarok is the Valgorian god of Justice. He is also known as The Lawbringer.

Mollarok is, as legend says, a one-time acquaintance of Vargach and Darshul, who, after learning of Darshul's betrayal, decided that it was actually a good thing. He believed that having equality was needed. It was at this time he began to form the first law book.

The Mollarokian Monks are found throughout the land in various monastarys, though they have a huge following in their own home country of their God's namesake.