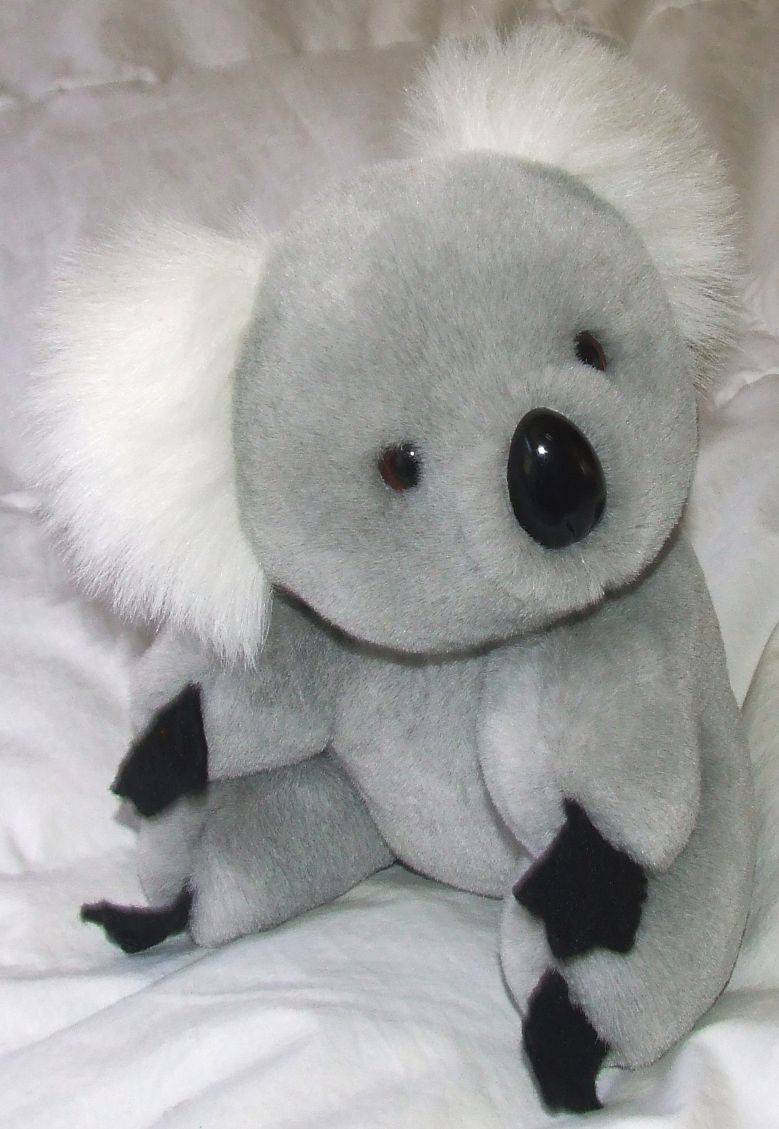 A Plushie, ready to attack.

Plushies either have a loose grip on sanity and express it perfectly or are lucid and rational and are unable to express it. Madness is the way they speak and the way they do things, even if somehow, by some impossible means they seem to be purposefully getting to their goals. Perhaps its dumb luck.

Plushies get along with Slaad, as only they know the correct answer to how much green weighs and the subtle flavor of a star's purple eyebrow. 61!

Plushies tend to look alike, especially if they are mass produced. They are animated stuffed dolls of various appearances, ranging 1'-2' tall on average and are almost always smiling. Their bodies are partially mutable to allow for facial expressions and other actions where hard unyielding plastic eyes and sewn mouths may not allow.

Most lack true hands but their stubs acting as hands still manage to grapple onto things. This is an extraordinary force.

Plushies have a very unique system of reproduction. One form allows the construction of a plushie in the manner similar to a golem. The other is a unique and disturbing ritual which takes an hour and involves turning a recently dead body into a plushie. Plushies created in this manner resemble the form of the creature they were born from, or their parent plushie performing the ritual, whichever is desired. Plushies learn and adapt quickly and are ready to adventure after only a year. 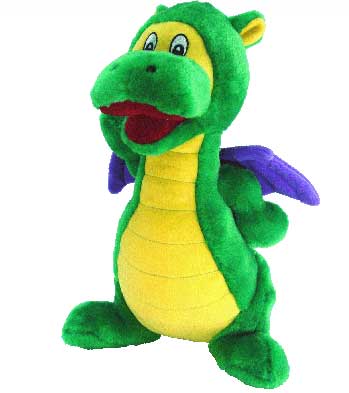 Either a green dragon or Green Dragon.

Plushies love everyone, though the feeling is not always mutual. Actually, it's difficult to tell sometimes whether a plushie is being friendly out of good will or to spite someone, though in general they simply become disinterested in those they do not get along with. They get along best with races which are chaotic, and with those from Limbo.

Plushies originate from Eijilund, a distant plane where they are actually the dominant race and actual plushie mass production is accomplished. In the rest of the planar universe they can be found on Limbo and, occasionally, on the material plane causing trouble or going on adventures to fulfill their insatiable ADD. Because a plushie can be made anywhere, several of their race are not extraplanar but indeed native to the prime material.

Eijilund Plushies worship their creator God-King, Lord Eiji, who is indeed a plushie himself. The aforementioned king rules over Eijilund, and some give him worship from afar. Of course, while all recognize Lord Eiji as their creator, not all worship him.

Common and Plushese. Plushese is actually Common, but the words seem nonsensical. Instead meaning is conveyed though vague metaphors and body signals, so "I need scissors, 61!" is a perfect way to ask how to pass the salt.

Eijilund plushies adopt the names of their doll's model, generally, and are given serial numbers. The default plushie, modeled after Lord Eiji, is the Eiji Plushie who is named Eiji. While plushies seem to know the difference between all the various Eijis in the world, others tend to get confused. Since calling a plushie "Hey #45651" is cumbersome, they adopt nicknames when addressing other races.

Plushies come in many shapes, but all are filled with fire and candy. 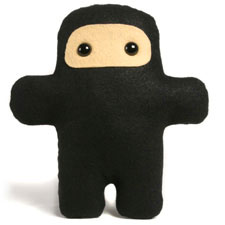 *In actuality plushies seem to be immortal. Old plushies simple vanish at whatever time they seem to become bored with the world. What happens to those plushies in uncertain, and the plushies are mute on the subject if they ever actually die.