The local village or Caravansari have contracted you to clear out a massive Saifu Ant colony which is both a threat to their nearby crops, lifestock and possibly can even dry whole lakes and Oasis dry of water in a few weeks. Saifu also produce a ton of meat when their colonies are cleared as well as loads of treasure and gemstones can be found in their vast caverns. This is quite common type of quest fond in Gondwana especially during the dry season.

Recently a grain silo has collapsed due to these subterranean Saifu Ants. The local leaders will pay handsomely for their eradication.

Generally a first level party will be in need for experience and gold, and these types of super massive ant colonies are known to provide both.

Stage 1a: Abandoned part of the Village. This area can still have several traditional dishes to consume such as Inzoga (banana based beer), Palm Wine, Nyama Choma (roasted goat meat), Sombe (casava pudding), Roasted Yam/Sweet Potatoe, Dry Fish from the lake, Smoked Game meat (Impala), Ugale (Foo foo, similar to grits, made from corn/rice/yam or whatnot a starchy paste ate with food), Igihembe (refried beans), roasted corn, Rice Jollof, Dongo Dongo (A soup made of Okra served with fish, chicken and or goat), roasted tree larva (large beetle larva)...etc and any other traditional dishes. Everytime players eat these dishes and take a short rest they can recover their HD of hit dice plus constitution modifier. Stage 1b: Collapse of the Grain Silos/Fields of Yam ravaged by subterranean raiders. This part of the village also has several food stuffs un toched like Stage 1a.

Stage 2: Enter the super colony and kill the Queen(s) 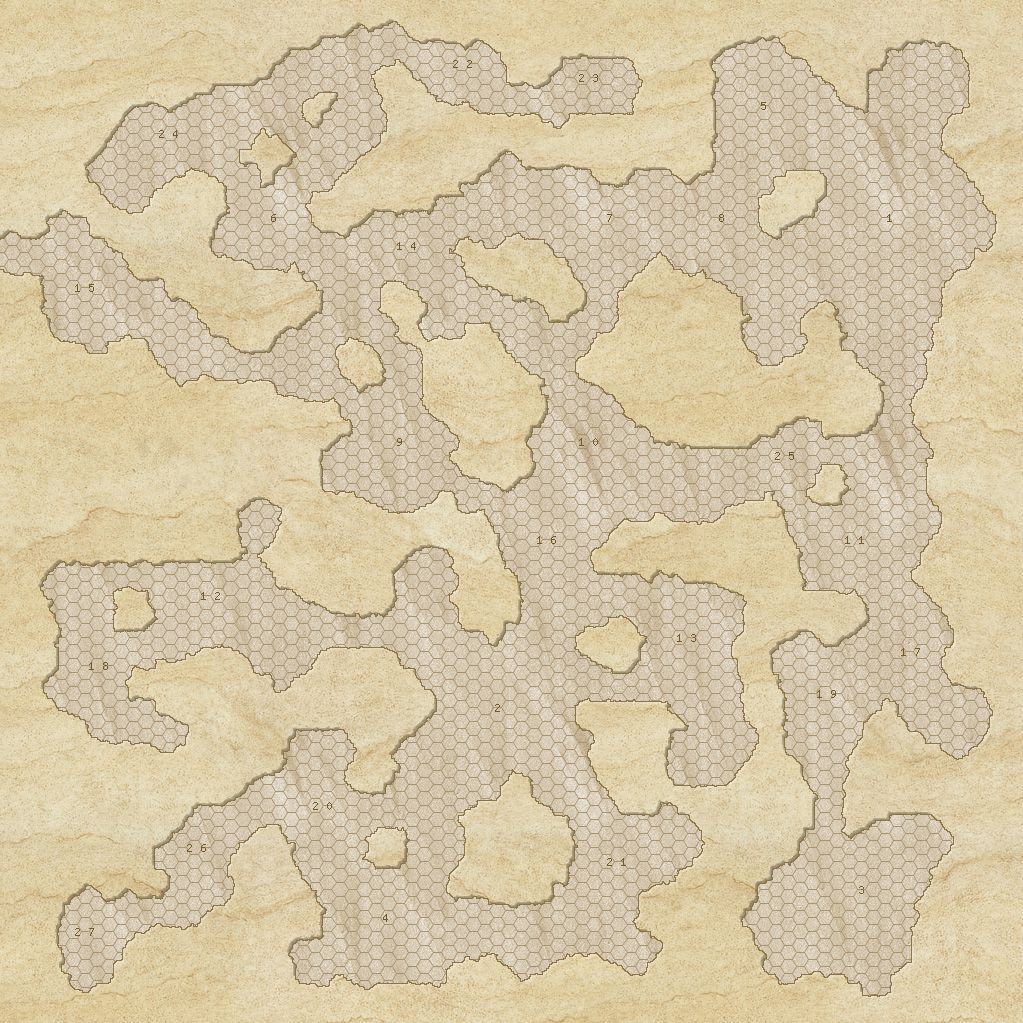 The DM can feel free to mix and match with encounter using Saifu Ants, generally the Giant Warriors and Scouts are elites and the Drones and Swarms are more common, Queens will act as the occasional boss. Super Colonies can have a handful of queens. 10d10 gold piles can be found in the colony as well as the more common gemstones that are worth 50gp-100gp-150gp-200gp. sometimes arms and armor as well as spells can be found but from dead adventurers.

Slimes, fungus and assassin vines can act as traps in these super colonies.

https://www.dandwiki.com/wiki/Savannah_Ant_Drone_%22Saifu%22_(5e_Creature) The most common type of creature found in these super colonies is the Saifu ants... Some Saifu ants are known to farm Fungi and are immune to poison for example. Saifu also raise Rust Monsters to turn iron into rich iron dust which seems to be a necessary component for drones to morph into Giant Warriors.

But Giant spiders, piercers and other subterranean monstrosities can be found in this super colonies... especially if some areas have been infested or overrun.

It is said some giant Saifu ants have evolved to explode with acid, spit fire or grow to truly gigantic sizes... but those might be wild rumors.

This type of Dungeon is generally a simple grind but a Dungeon master can have trapped farmers in mucous cucoons that can be rescued to add to the drama or even psionically enslaved villagers who are massaging the queen as she births more drones and swarms. Local foodstuffs can be found in these super colonies like cassava, bitter cassava, yams, smoked red meat and dried fish, palm wine and Inzoga (banana beer)

again there should be enough piles of treasure 10d10gp worth or various small gemstones from the constant mining of the Saifu Ants to make low level character feel satisfied. Saifu Ants actually produce quite a bit of white meat, leathery shells and so forth so the Heroes might wind up with rations that can last a month.

Heroes are paid a handsome reward (1500gp each) for either saving a important person within and or fully exterminating the entire super colony. The Village celebrates the victory of the Heroes with a great feast and the Heroes can engage in three traditional Dances; Dc. 14, Cow Horns (Persuasion), Centipede (Acrobatics), Lion (Athletics). If these dances are performed successfully they can in turn offer the Heroes the potential of finding a lover.

The minimum total award for each character participating in this adventure is ? experience points.

The maximum total award for each character participating in this adventure is ? experience points.

Heroes gain reknown among Sundiata and his rebels as well as among the many common folk throughout Gondwana.

Each character receives 7 downtime days at the conclusion of this adventure.